How SECC is fighting food shame with local support

Embarrassment and shame are two of the feelings people have when they aren’t able to put food on the table.

And it’s these emotions that also hold people back from asking for support.

According to national food relief charity Foodbank, many Australians experiencing food insecurity feel they’re unable to talk about their situation to the people around them.

Two in five (43%) feel embarrassed as a result of being unable to afford food and almost as many (37%) say they are unable to invite friends or family over in these times.

Only 45% feel they have a community they can trust to help them in times of need and even less (40%) feel they can talk to their friends and family about their situation.

But at South Eastern Community Connect (SECC), we want this to change.

We want to support people in south-east Sydney who are currently experiencing food insecurity, without them feeling shame or embarrassment.

That’s why we’re launching a food drive called The People’s Pantry this month. We need your support

As winter comes to an end and heating bills impact many in the community, we’ve received a growing number of requests for food at our Eastlakes office.

Locals are doing it tough, and we need your support to meet the demand.

We’re calling on community members, organisations and small businesses to rally behind The People’s Pantry with donations of non-perishable goods to our Eastlakes offices.

A way to meet CSR targets

This is a great opportunity for small- to medium-sized businesses to meet their Corporate Social Responsibility (CSR) goals by supporting people in the community to get back in their feet with much-needed food supplies.

The top three benefits of food relief, according to Australians who have received assistance in the last year, include feeling less hungry (49%), being better able to focus/concentrate (32%) and being able to afford small luxuries such as toiletries, tea or coffee (30%). These individuals felt relieved (46%), less stressed (35%) and more hopeful (31%) as a result of receiving assistance from a charity. 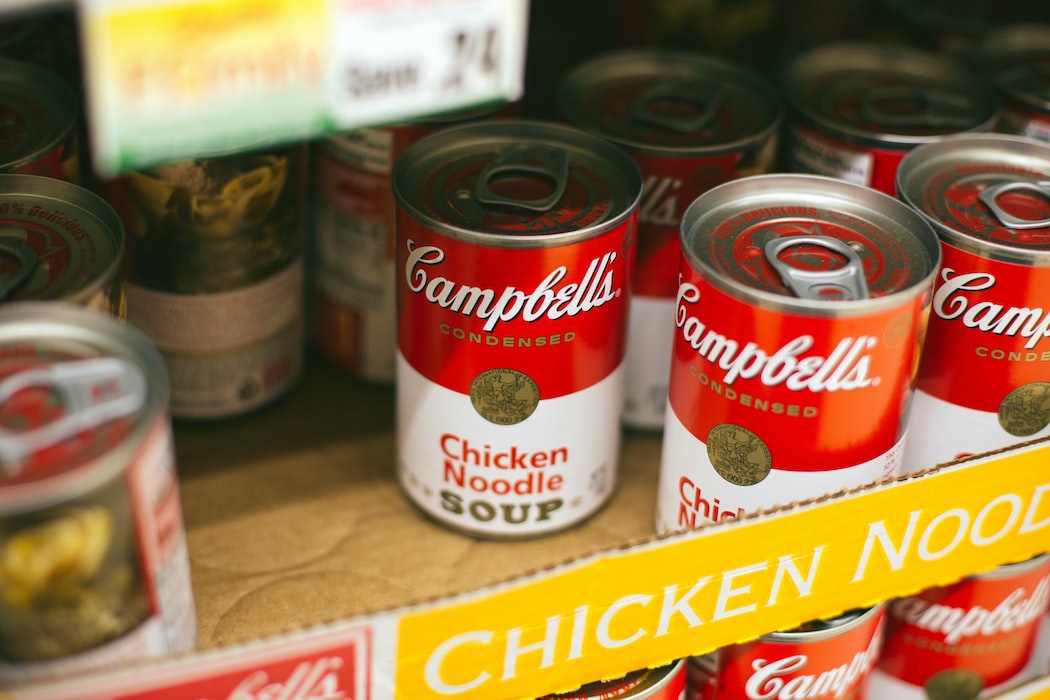 More than four out of five recipients of food relief (83%) say the benefits of food assistance made a difference in their lives for a week or more.

SECC is asking for donations of dry and tinned food to be delivered to us at Shop 84, Eastlakes Shopping Centre before Friday 20th September, 2019.

Get in touch with South Eastern Community Connect on (02) 8338 8506 or email commsmanager@secc.sydney.